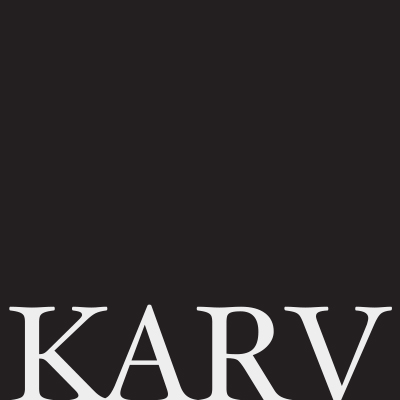 On January 20, 2017, the United States of America swore in its 45th President, Donald J. Trump. Since his election in November, pundits around the world have been trying to figure out exactly what a Trump Presidency will look like: what it will mean for other nations, their relationship to the United States, and the global economy.

Every time an administration changes hands from one party to the other, there is anger from the losing side. There are also expected policy changes. Eight years ago, the Republican minority was in an uproar after Barack Obama took office and the House and Senate were in the hands of Democrats.

Now we have the opposite. But this transition is what I would call “normal” in our democracy. It is “normal” for the new President to reverse some of the things done by his predecessor and build upon his differences.

But this time it feels a bit different to many. Some of the things we have seen so far can be called “abnormal.” This is not meant to judge from a political perspective or to agree or disagree with any policy changes, it is merely to say that as an observer and practitioner of policy and politics, one must pay attention to both – the “normal” and the “abnormal” in order to be prepared for the future.

The “abnormal” is when President Trump tweets about one company or another, for good or bad; it is “abnormal” when the President of Mexico (one of our two closest neighbors) turns down a meeting with the new U.S. President out of disgust for the policies and pressures he is attempting to put forward; and it is “abnormal” when there is an Executive Order that is administered without firm legal backing from the beginning (President Trump is not the first to do this). One might also say that this transition has not been as sophisticated and well thought out as we might think should be the case.

During the campaign and the first weeks of his administration, President Trump has been dictating his policies under the notion of “America First.” In his inaugural address, he stated: “every decision on trade, on taxes, on immigration, on foreign affairs will be made to benefit American workers and American families. We must protect our borders from the ravages of other countries making our products, stealing our companies and destroying jobs.”

While all nations put their national interests first, this is the first time the U.S. has taken such an aggressive stance by prioritizing its national interests over those of the rest of the world since before World War I. The United States has led the world into a new age of globalization with the advocacy of free markets and free trade and this has been the policy carried out by every President through Barack Obama. The result has been a highly-interconnected world in which national economies have become heavily dependent on the success of other nations. With President Trump’s recent statements and actions, it is clear it is his desire to pull the United States back from its leadership role in the world, and leverage the country’s history of amassed status to attempt to extract what he wants from different nations, for the “benefit” of the United States. This may become the new “normal” if the House and Senate support his efforts and the rest of the world will need to be prepared.

The evolution of our systems, core institutions, and democratic values that have allowed America to rise to its position as the global leader, I believe will all remain intact. It is, however, important to question from time to time what our Founding Fathers have written and various policies we have adopted over the years.

While the next four years will likely be radically different from the eight years preceding it, it is important to keep the values that one has, and to constantly analyze, assess and prepare for the “normal” and the “abnormal.”