Post-Election Tumult is Coming: Are You Prepared?

By Andrew Frank and Seth Jacobson 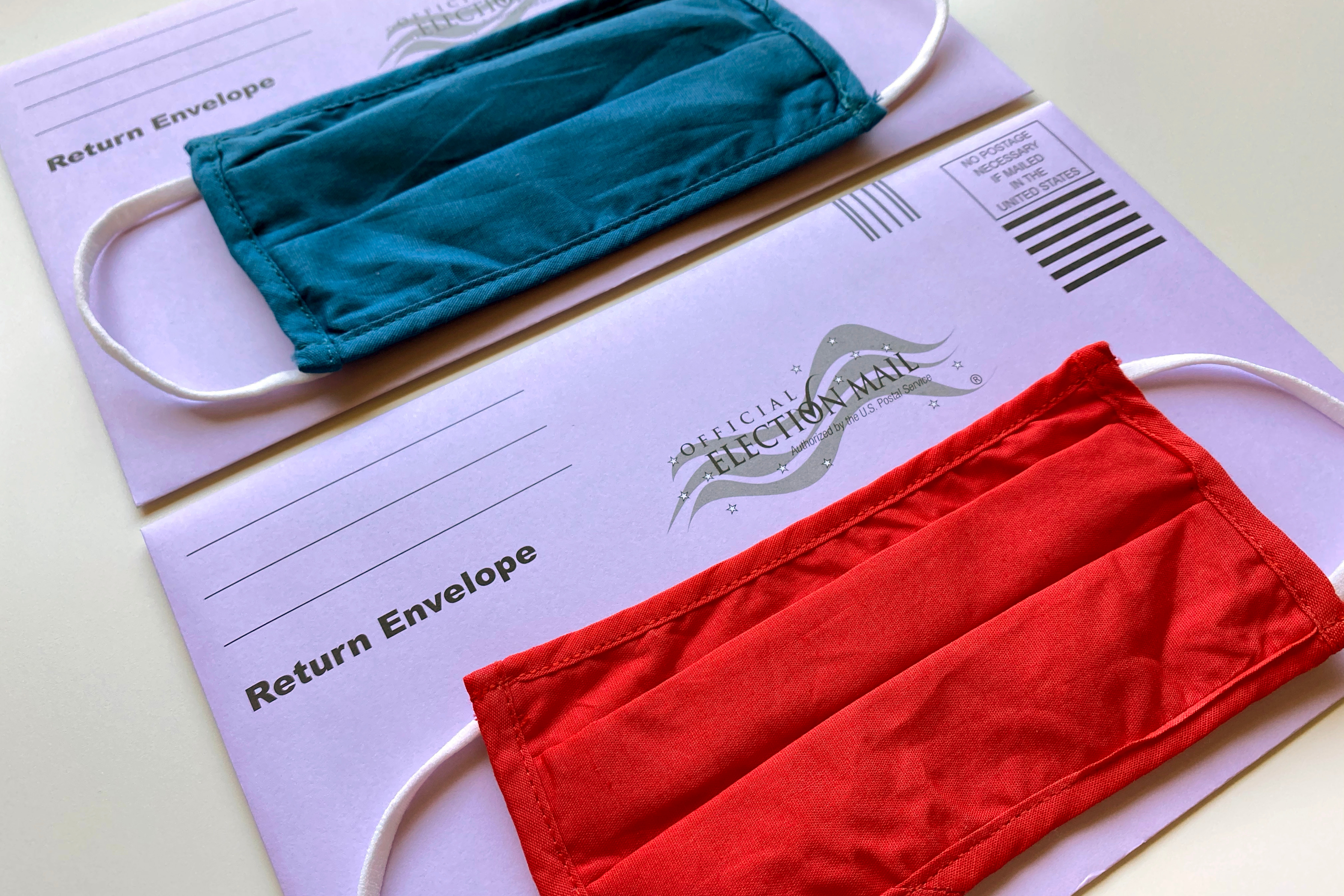 f the word unprecedented has been overused this year, it is still an apt description of the upcoming national elections in the U.S. that will soon occur amidst tremendous political, economic and social upheaval and logistical challenge. Yet businesses who are already navigating tumultuous times need to consider the potential impacts of the election on many fronts — from fundamental operations and supply chains to policy/regulatory developments and changes in expectations from employees, customers and investors. Institutions must prepare now for a spate of possible scenarios that could bring unprecedented volatility to life and commerce in America.

For the first time in a generation, the FBI has issued a statement warning that “elections must remain free and fair to ensure voters’ voices are truly heard.” The very real potential for chaos in the aftermath of this election strikes at the heart of why corporate leaders must prepare protocols and processes for reacting to emerging developments, regularly communicating with key stakeholders, and establishing ways to manage risk — no matter how the election and related events unfold.

Election officials in almost every state warn that, due to the expected closeness of key contests, a surge in mail-in voting and high voter turnout, it may take days, weeks, or even months after election day before initial results of the presidential and other races of national consequence are officially confirmed beyond any legal challenge.

Given the extreme political polarization in the U.S. and President Trump’s refusal to publicly commit to accepting the results of the upcoming election, the potential for widespread civil unrest, financial market fluctuation, and even violence should not be ignored. In fact, according to a survey by RBC Capital Markets in late September, more investors (76% of those surveyed) worry about a contested election’s impact on financial markets than that of additional layoffs, a slowing economic recovery, or a surge in coronavirus cases.

Companies should aggressively prepare to mitigate and manage the potential risk around several key elements. Companies should identify and plan to preemptively engage key stakeholders — employees, customers/clients, investors, shareholders, the media, local communities, and relevant regulators and elected officials, among others — and put a plan in place to monitor and respond to any potential issues over the next few months. Senior management should use crisis drills to confront realistic likely scenarios and practice responding in real time as events continually evolve. Identifying weaknesses is the crux of any such effort.

Businesses should also conduct “war game” exercises around potential crises to understand various outcomes — in this case, a united presidency and congress of either party, or a divided government — and what impact each could have on the company and industry. Organizations should thoroughly consider how a new administration’s likely policy and enforcement priorities could affect lines of business, and, looking at a renewed pandemic response, daily operating procedures and public perceptions.

On a practical level, during the pandemic many companies have become accustomed to interacting with stakeholders via new channels of communication and service delivery. And for public companies in particular, the age of social media brings the risk that any interaction with customers, employees, protestors, etc. could become a barometer of public sentiment. Crisis plans and communications efforts should also reflect the mood of consumers — a recent CBS/Survey Monkey poll indicates that 67% of Americans are experiencing some sense of fear about their health or welfare.

Clear, direct, and regular communication will be imperative during any post-election turbulence with all stakeholders, starting with employees. Businesses should educate employees beforehand about what to expect and what is expected of them, including how to escalate issues they notice bubbling up on social media; company policies about speaking (or not) with the media; how they will learn about operating changes; and where to turn for further information. If this is done effectively, employees can be a company’s biggest advocates, amplifying company messaging online and maintaining their focus even as change abounds.

Additionally, businesses should audit their Environmental, Social, and Corporate Governance (ESG) initiatives and consider how company efforts and public statements may be viewed in light of shifting consumer expectations and potential widespread political and social movements following a high-stakes election.

Following this advice will leave your organization well positioned for the coming months. Hopefully we see a fair election outcome accepted by senior government leaders and a majority of the U.S. public. But should that not be the case, enterprises who are prepared will be able to weather whatever comes to pass in a year of uncharted risk, uncertainty, and crisis.

Seth Jacobson is a frequent lecturer at Pepperdine University and UCLA on communications, and the Founder of JCI, a Los Angeles-based communications firm that develops and executes corporate communications, coalition advocacy, and public affairs campaigns.